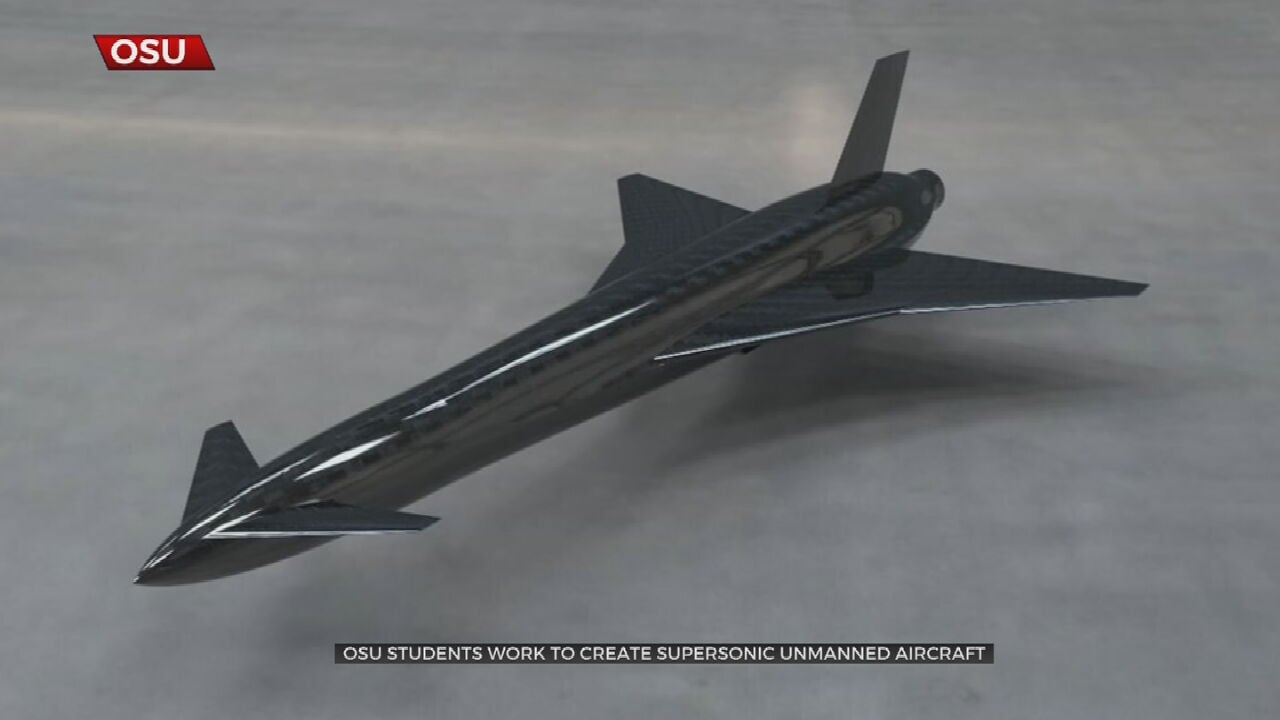 A group of student researchers at Oklahoma State University are teaming up with students from across the globe to create an unmanned aircraft that can travel faster than the speed of sound.

The team has already built the engine for the aircraft and they are currently working on the frame.

According to the team, the goal of the project is to break the Guinness World Record for the fastest unmanned aircraft by the summer. The current record is held at 450 mph.

Nearly 200 students are currently involved in the project.